Blockchain is a public, open distributed ledger that can record transactions between two parties efficiently and in a verifiable and permanent way

Imagine this ledger as a growing list of records called ‘blocks’ linked using a cryptographic hash of the previous block, a timestamp, and transaction data (generally represented as a Merkle tree). The public and decentralized ledger design of Blockchain enables a unified source of data with an audit trail and consistency across the transacting parties without the need of any intermediaries. 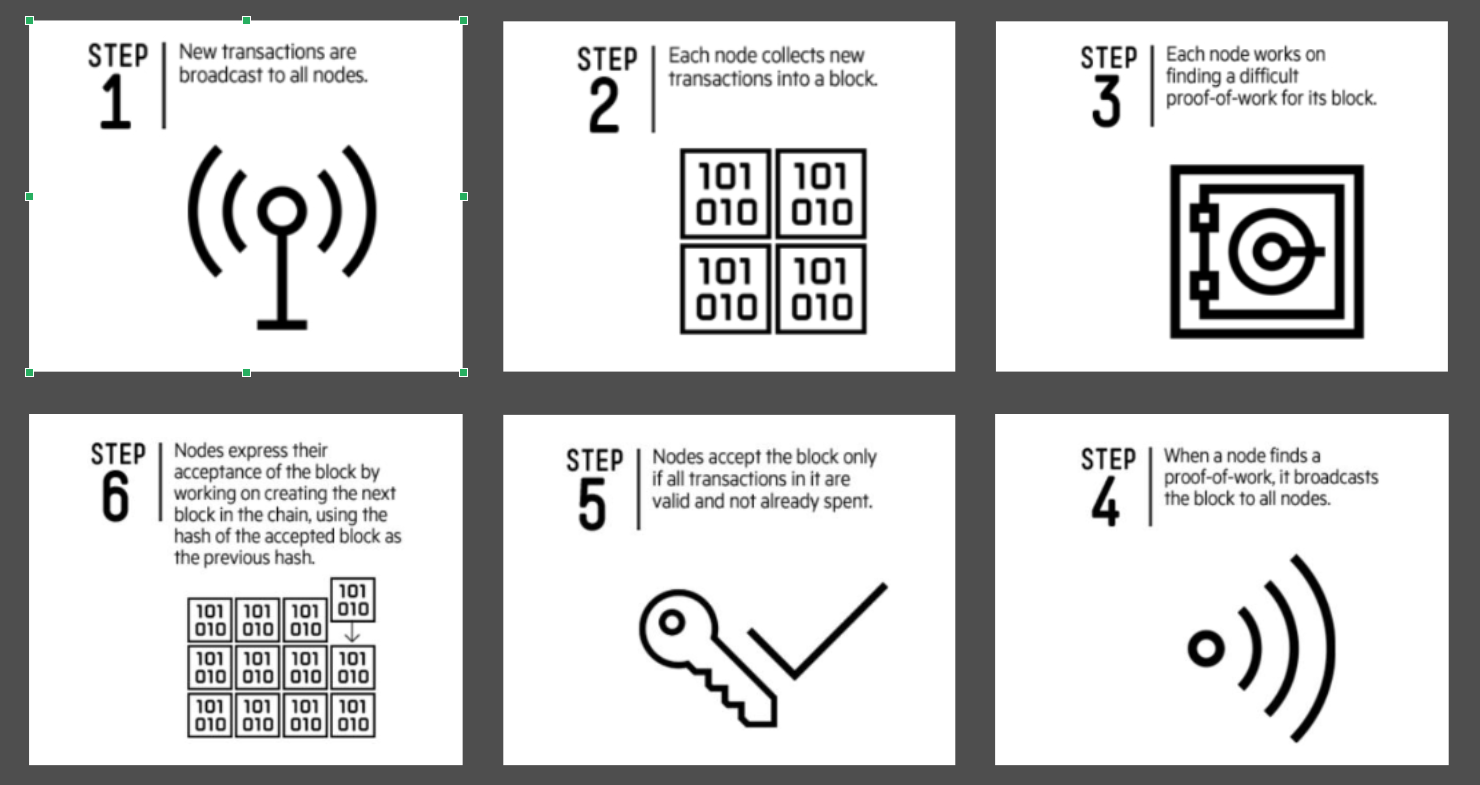 Blockchain and the SingularityNet platform

One of the major applications of Blockchain is as a cryptocurrency. Cryptocurrency is a digital asset designed to work as a medium of exchange wherein individual coin ownership records are stored in a digital ledger or using strong cryptography to secure transaction record entries, to control the creation of additional digital coin records, and to verify the transfer of coin ownership. The AGI token is one such crypto currency that powers all transactions on the SingularityNet platform.

The SingularityNET platform brings blockchain and AI together to create a new AI fabric that delivers superior practical AI functionality today while moving toward the fulfillment of Singularitarian artificial general intelligence visions. Blockchain allows us to program economic rules in a digital environment and AI software to seamlessly interact with them. Cryptocurrency is a powerful tool for managing transactions in an economy dominated by machine intelligence. SingularityNET is a blockchain-based framework designed to serve the needs of AI agents as they interact with each other and with external customers. At its core, SingularityNET is a set of smart contract templates that AI agents can use to request that AI work be done, to exchange data, and to supply the results of AI work.

Ask a question in the forum